Who is the 13th Fairy in you? Why doesn’t she get invited to the party? 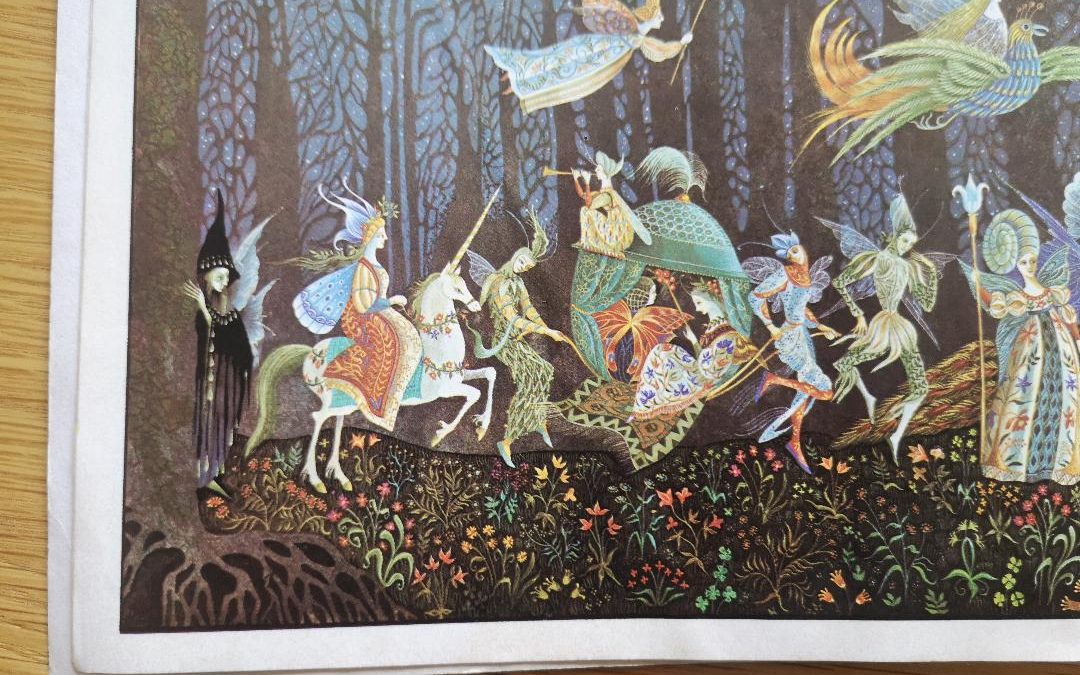 On reclaiming our personal and collective shadow…

Who is the 13th Fairy? Why was she not invited to the party?

Was she inherently malefic, or did she only make trouble after she was excluded?

She keeps coming into my consciousness as an archetype, asking interesting questions…

What are the inconvenient, disowned, ‘ugly’ parts of ourselves that we would rather forget about, and uninvite from our lives?

In what ways have you been told you were ‘too much’? Too angry, too emotional, too caring, too powerful, too loud, too sensitive, too deep, too vague…

Too much for whom? And why?

So many questions to delve into…

Were you the person among your family, friends, classmates, workmates… who always spoke the ‘inconvenient’ truth, that might not be pretty but needed to be named?

The one who named when things were unfair or unequal… who said things needed to change, even when that was inconvenient… who named the elephant in the room?

What kind of reaction did you get, for being the truth-speaker, the sensitive one, the one who uncovers the shadow?

And did you stop being that person, to protect yourself from ridicule, shame, exclusion, vilification? 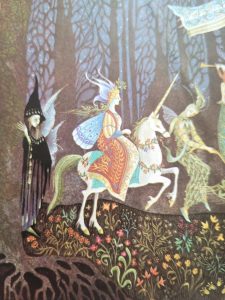 The 13th Fairy is an inconvenient guest, only to those who are not able for her, for she holds huge power and potential for change. And when she is disrespected or mistreated, she lets her presence be known!

We all have this power within us. The strength and fire and clarity. Strong intuition, emotions and depth.

The 13th Fairy holds so much wisdom, and the missing parts that need to be reclaimed, for us all to return to our full selves.  In order to become more whole, and access our full power, its important to look below the surface, and to ask what parts of ourselves are consistently denied and repressed, until they end up jumping out of, us screaming like a witch.

It’s time now, to invite her back to the party.

The number 13 also invokes the yearly lunar cycles, and women’s menstrual cycles – the more natural, organic and mysterious time cycles, than those imposed by rational man, in an attempt to gain order and control.

These are the ‘witchy’, untameable powers that have been vilified and made suspect. You can read a bit more on that here.

In the wider collective, it is always good to ask: who being relegated to the sidelines? Who is not invited to the negotiations, to the peace talks? Whose voice is not being heard? And why?

Most importantly, tune in to who the 13th Fairy is within you.

What does she look like? How does her energy feel? What would it be like to let some of these aspects be shown more, and less repressed?

We need to own both our shadow and our light, to return to harmony and wholeness.

If you would like guidance or support in coaxing your inner 13th Fairy back out to play, we can work together one-to-one, on 3-session or 6-sesssion coaching packages.

The work is organic, embodied, holistic and inclusive of ALL aspects of you: mind, body, heart and soul, ‘good’ bits and ‘ugly’ bits, and everything in between. Honouring you in your uniqueness and wholeness. 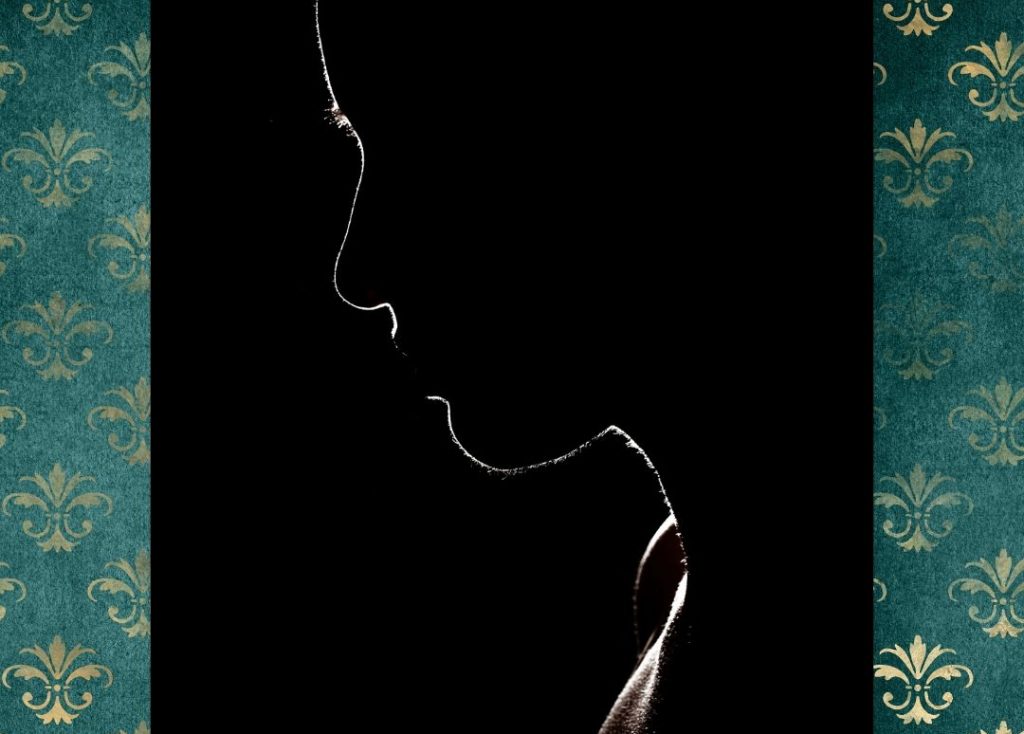